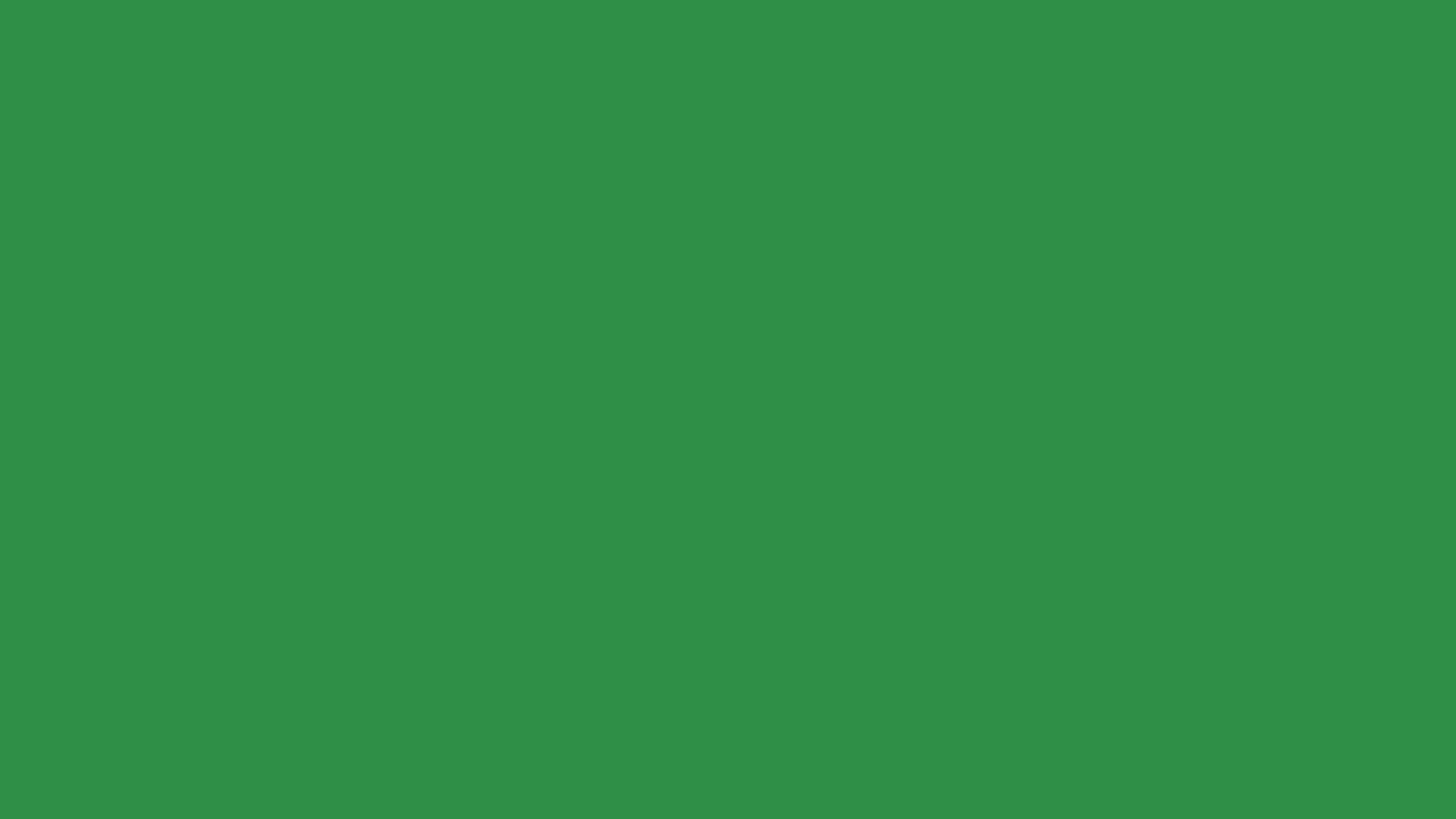 About Us » School History

Armada Elementary began in 1965. The School Board consisted of five citizens: Jack Ward, Robert Wallis, CF Colville, Ray Thomas and G.W. Crocker. The Superintendent was Gordon Harrison. Armada was opened on September 6, 1965. The principal, Mr. Ben Wilhelm began the school year with 467 students and approximately 16 teachers. Several classrooms and the cafeteria were not completed yet. Students were transported to Moreno Elementary until the classrooms were finished.

Armada Elementary was located in the community of Sunnymead which was later incorporated into the newly formed city of Moreno Valley in 1984. The school grew in enrollment until it reached 920 students and converted to a year round school in 2000-2001 School Year. In the 2005-06 School Year, it was returned to a traditional status with the opening of several new schools.